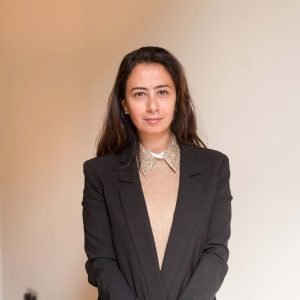 Shouq leads the coverage of key investor relationships at TCP, assisting with overall asset allocation and investment execution, particularly on the real-estate side.

Prior to joining TCP in 2017, Shouq was part of the Middle East team at Coutts Private Bank in London.  Shouq started her career in New York with Merrill Lynch as part of the Analyst program working in Debt Capital Markets.  She later worked in Dubai and London with HSBC and Deutsche Bank as part of the investment banking team focusing primarily on Debt and Equity capital raising.

Shouq received her undergraduate degree from the School of Foreign Service at Georgetown University.  She also has an MBA from INSEAD and a Certificate from the Oxford Future of Real Estate Programme, Said Business School.